\ Text: Gert-Jan Stam
\ Khor is a theatre installation set in a matching pavilion. It is a play for four people. The installation consists of 40 wheels, one wheel for each page of the play in four different languages.

\ Khor is about movement and meditation. The script, in four different languages, is incorporated in an installation based on the mechanism of Buddhist ‘prayer wheels’. In order to read the text, the participants move from one wheel to the next thus ‘performing’ the play and at the same time a sort of a slow, almost meditative circle dance around the installation.

\ With its monumental quality, Khor finds a common ground between theatre, architecture and the visual arts. The pavilion, designed by Breg Horemans, is as much an essential part of the installation as is the script. It provides a setting for the play that is both intimate and in touch with the surroundings. Architectural elements are used to introduce the visitors to the play they are about to perform.

\ Khor I was developed for the Floriade 2012 in Venlo, the Netherlands. The text of the play was offered in Dutch, English, German and the local Limburg dialect. Khor I was available for an international audience of 2 million people, every day from 5 April until 7 October 2012. 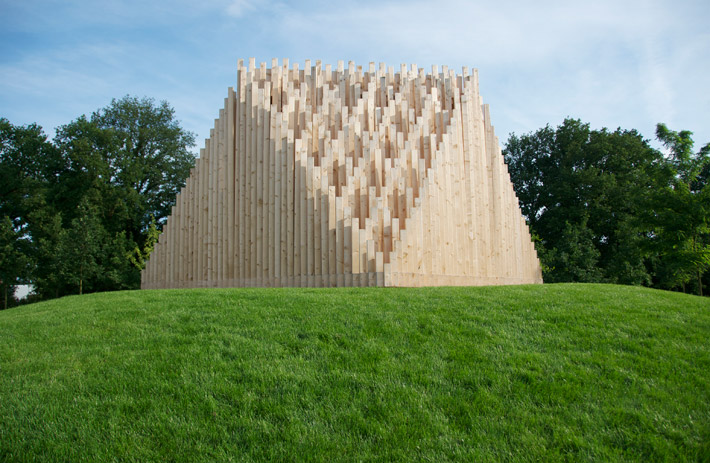 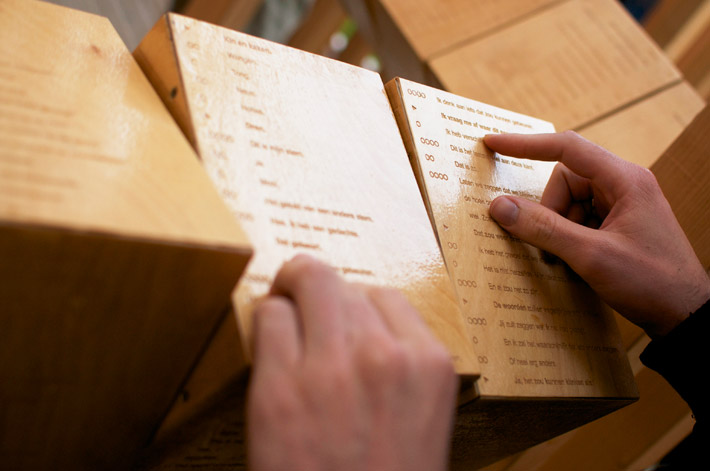 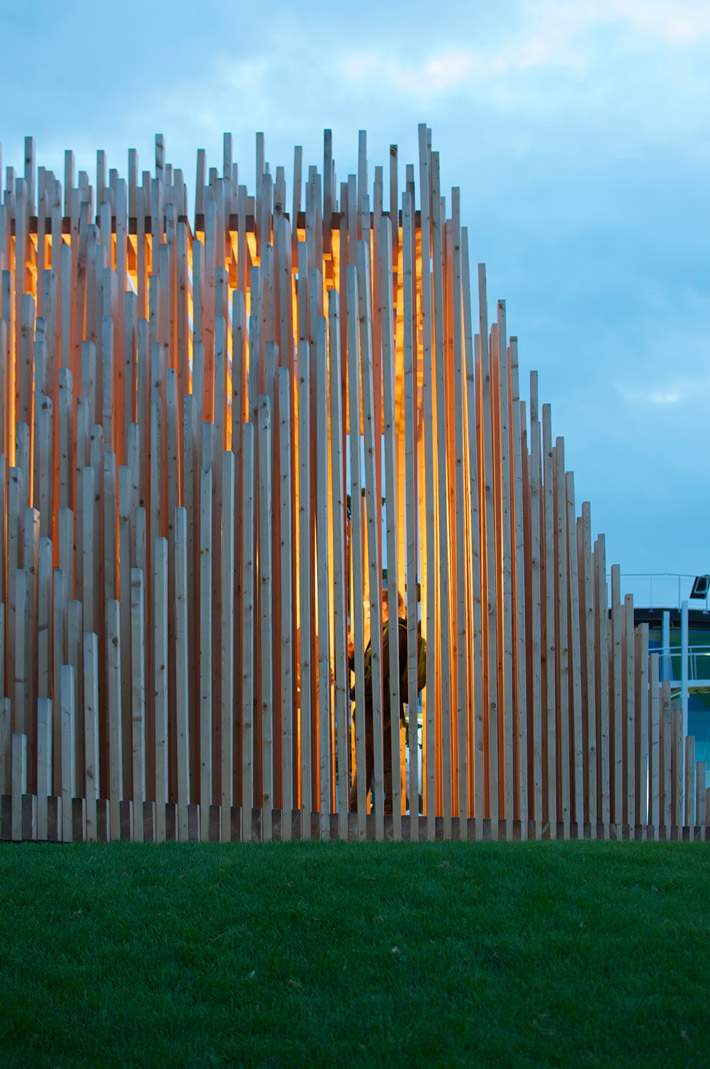 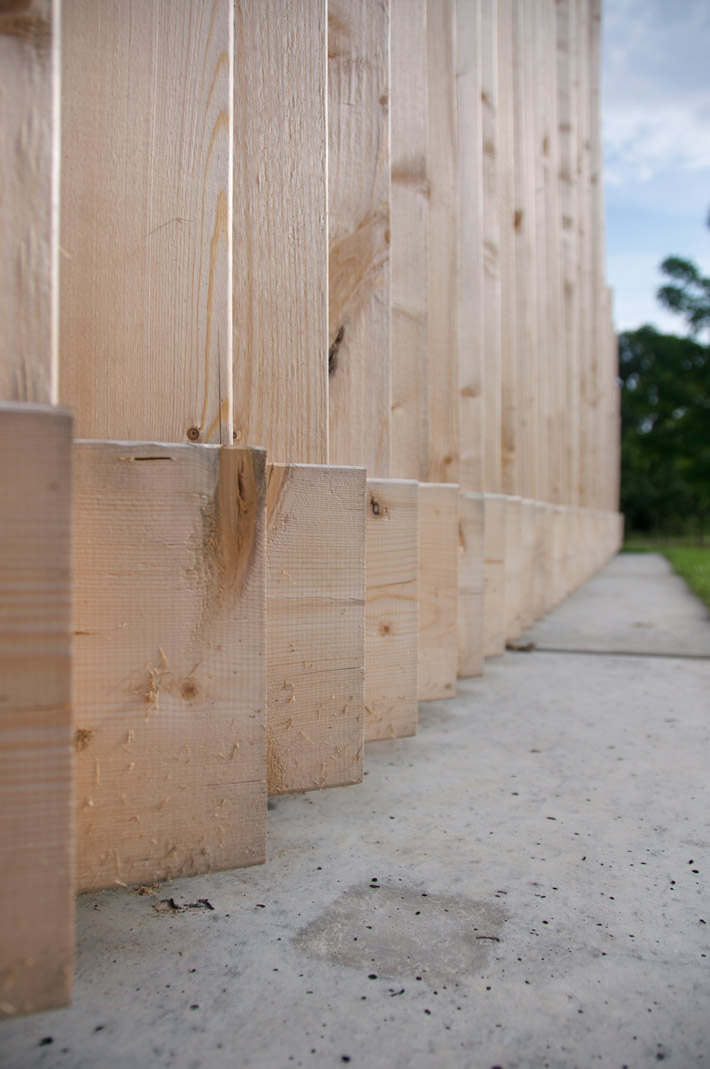 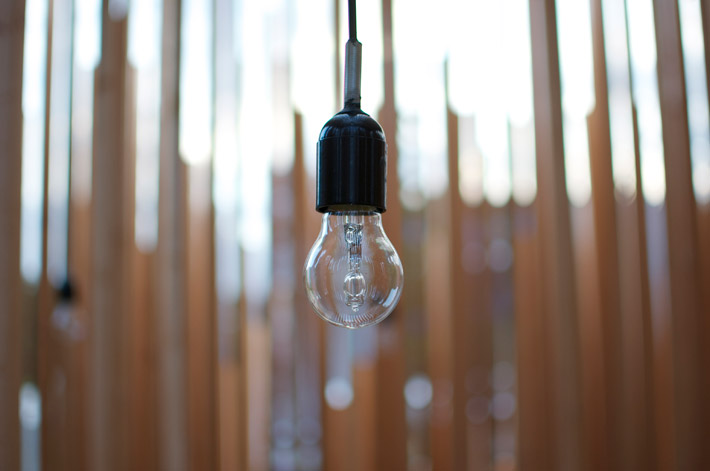 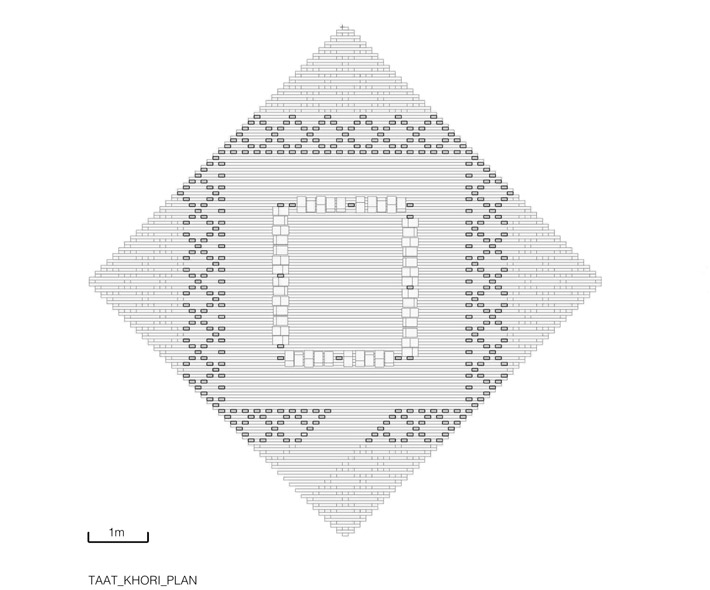