\\ KHOR II at Theatre Festival Boulevard (august 2015) was planned to take place at the a industrial renewal site near de Verkadefabriek, at the edge of the city centre. Unfortunately, two days before the opening of the festival, asbestos was found in an old factory building next to the KHOR II site. Thanks to the great team flexibility KHOR II was moved to the museum square of the Noord Brabants Museum in less then 24 hours.

\\ Despite the last minute displacement, the group of volunteers that teamed up had more energy then ever, which resulted in the most smooth building day in the history of this project. They managed to finish KHOR II before sundown.

\\ TAAT presented an evolved version of PLAY in Den Bosch, in which a big variery of theatre and architecture fans were able to take part. 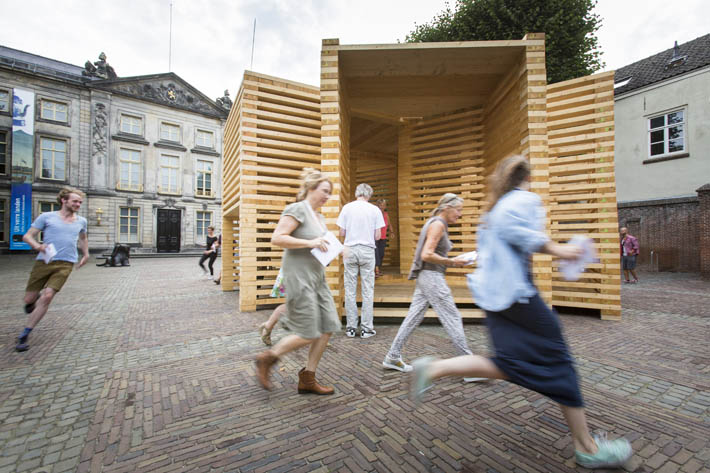 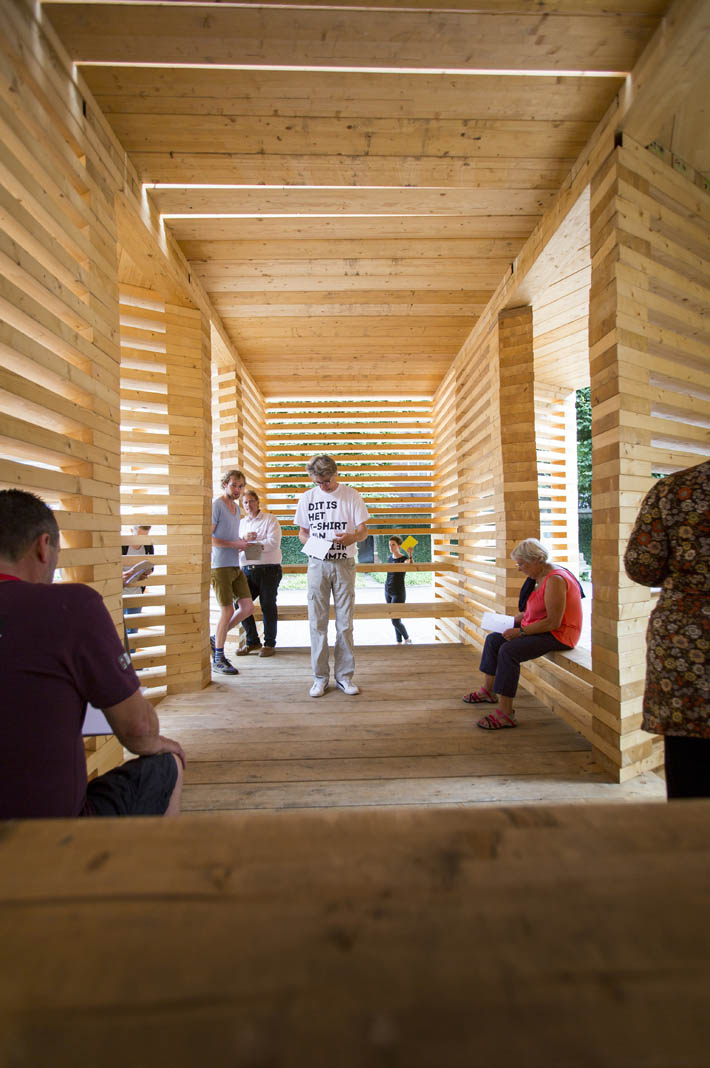 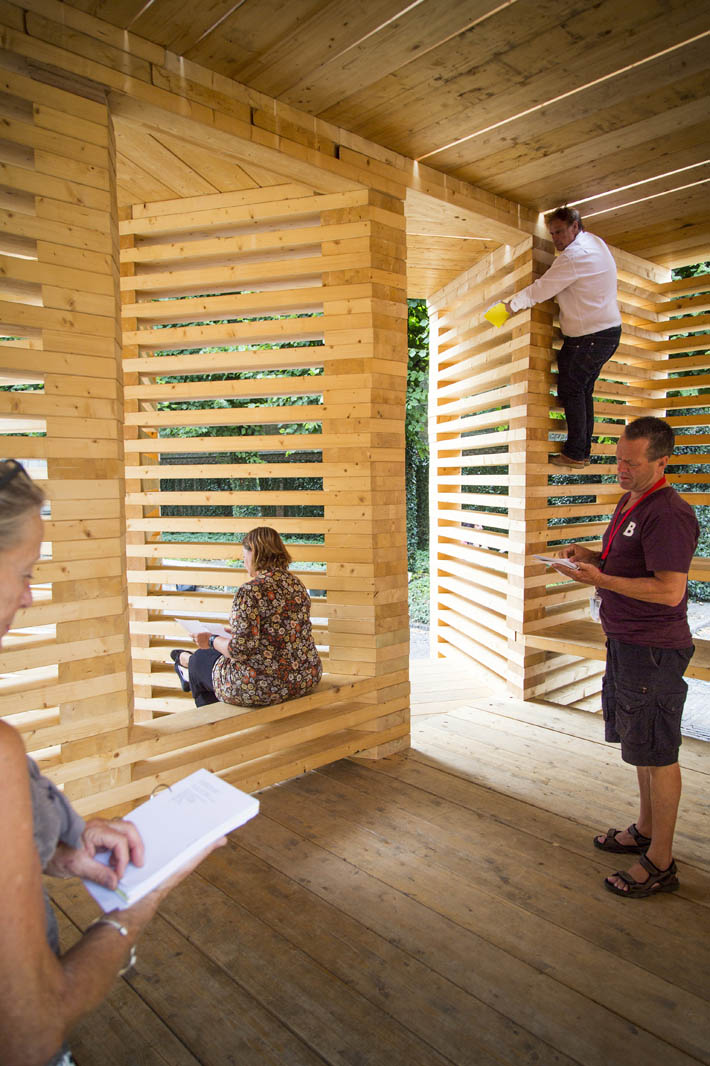 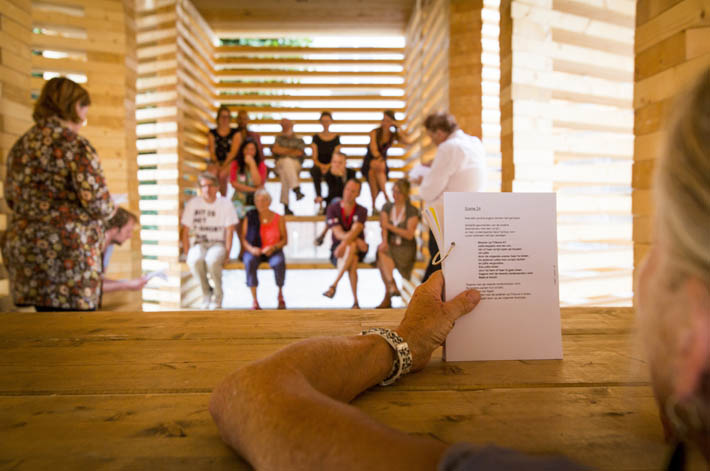 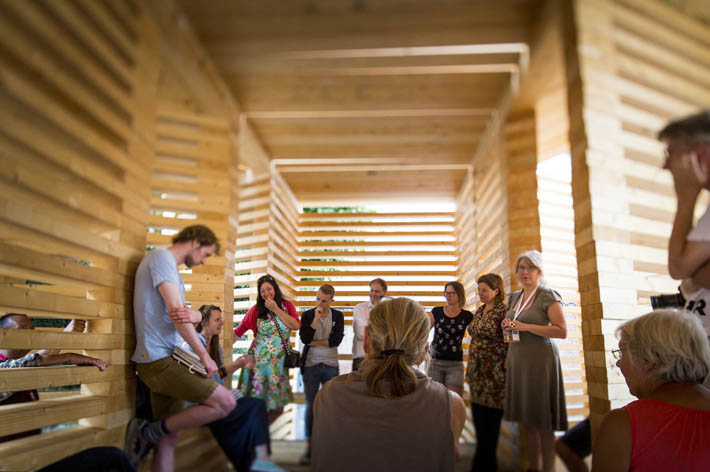